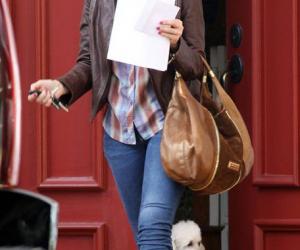 Much of the news we see coming out of China’s luxury market tends to focus on consumers in the 30s and 40s, if not older, but an interesting article from the Beijing Review (via Alibaba News) today looks at a younger demographic — the luxury crowd in their early- to mid-20s. While the number of young people in China who can afford top luxury goods is formidable, it is admittedly only a segment of a segment of this age group, as it is in most global markets. However, what makes them remarkable in China is the speed at which they have not only found and stuck with the brands they like, but have become immensely influential to marketers and designers around the world.

Ding Wenlei, writing for the Beijing Review, looks into the importance of the Chinese luxury market to global brands, who are looking to “glocalize” their products for emerging markets in China and India:

END_OF_DOCUMENT_TOKEN_TO_BE_REPLACED

Those With A Taste For Luxury Goods In Emerging Markets Less Willing To Cut Back, HK Study Finds 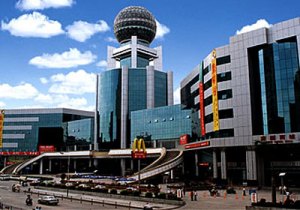 While China has not remained unscathed by the global economic crisis, its luxury consumer market shows resilience in consumer confidence and willingness to shell out

One of the more surprising features of the global economic downturn, to some commentators, has been the relative health of the Asian consumer market throughout the crisis. Although developed markets like Japan and Korea have certainly been hit hard — as their high-tech and automotive export markets have declined substantially — emerging markets like Greater China and, to a lesser extent, India, where income gaps are still quite large and wealthy consumers have developed a taste for luxury goods are doing comparatively well.

This is not to say China hasn’t been hit by the slowdown — it has, as low-tech manufacturers and mass producers have, in many parts of the country, been forced to shut down or lay off thousands of workers. However, we are seeing that the specific class of Chinese luxury consumer is continuing to spend through the global recession, perhaps as a sort of badge of wealth, perhaps because these consumers just want to keep buying. There are plenty of theories why Chinese luxury consumers, unlike those in Japan and North America, aren’t waiting to buy their next handbag or car — however, one Hong Kong study in particular caught my eye: