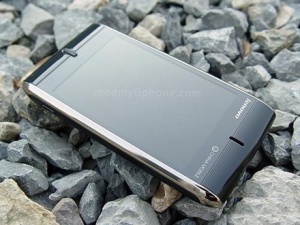 Will Lenovo really be able to rival the iPhone in China?

As the world’s largest mobile phone market, constant innovation is a must for Chinese handset makers who want to compete on quality and features rather than low price. As we wrote several months ago, some of these high-end handsets — like the VEVA S90 — are designed to appeal to the luxury market more for their styling and exclusivity, but as Computerworld‘s Owen Fletcher writes today, Chinese tech companies like Lenovo are beginning to see the value in developing higher-profit models that use proprietary technologies.

With Apple’s iPhone expected to enter the Chinese market some time in the fourth quarter of this year, Chinese handset makers will have to intensify their efforts to create a touchscreen 3G phone with the features that consumers really want. So will Lenovo’s O1 be able to do what phones like the Palm Pre and Android G1 have not — topple the iPhone’s dominance in the smartphone market, if only in China?