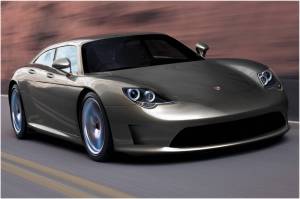 Debuting in Shanghai: the 2010 Porsche Panamera

Shanghaiist reports on another automotive development sure to be a hit in the world’s more monied cities. Recession be damned, Porsche is set to debut their new Panamera Turbo at the upcoming Shanghai Auto Show.